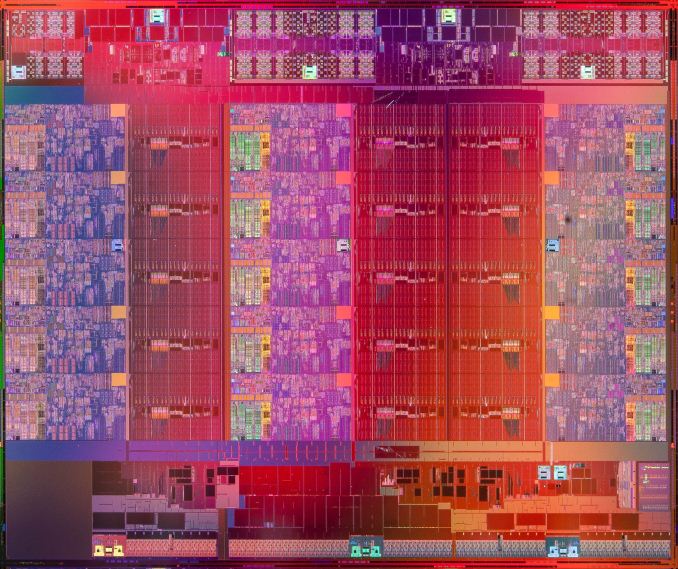 It is generally accepted as common knowledge that the high-end RISC server vendors—IBM and Oracle—have been bleeding market share in favor of high-end Intel Xeon based servers. Indeed, the RISC market accounts for about 150k units while the x86 market has almost 10 million servers. About 5% of those 10 million units are high-end x86 servers, so the Xeon E7 server volume is probably only 2-4 times the size of the whole RISC market. Still, that tiny amount of RISC servers represents about 50% of the server market revenues.

But the RISC vendors have finally woken up. IBM has several Power7+ based servers that are more or less price competitive with the Xeon E7. Sun/Oracle's server CPUs have been lagging severely in performance. The UltraSPARC T1 and T2 for example were pretty innovative but only performed well in a very small niche of the market, while offering almost ridicously low performance in any application (HPC, BI, ERP ) that needed decent per-thread performance.

Quite surprisingly, Oracle has been extremely aggressive the past few years. The "S3" core of the octal-core SPARC T4 launched at the end of 2011 was finally a competitive server core. Compared to the quad-issue Westmere core inside the contemporary Xeon E7 , it was still a simple core, but gone were the single-issue in-order designs of the T1 and T2 at laughably low clock speeds. No, instead, the SUN server chip received a boost to an out-of-order dual-issue chip at pretty decent 3GHz clocks. Each core could support eight threads but also execute two threads simultaneously. Last year, the Sparc-T5, an improved T4, had twice as many cores at 20% higher clocks.

As usual, the published benchmarks are very vague and are only available for the top models, the TDP is unknown, and the best performing systems come with astronomic price tags ($950,000 for two servers, some networking, and storage... really?). In a nutshell, every effort is made to ensure you cannot compare these with the servers of "Big Blue" or the x86 competition. Even Oracle's "technical deep dive" seems to be written mostly to please the marketing people out there. A question like "Does the SPARC T5 also support both single-threaded and multi-threaded applications?" must sound particularly hilarious to our technically astute readers.

Oracle's nebulous marketing to justify some of the outrageous prices has not changed, but make no mistake: something is brewing among the RISC vendors. SUN/Oracle is no longer the performance weakling in the server market, some IBM Power systems are priced quite reasonably, and the Intel Xeon E7—still based on the outdated Westmere Core—is starting to show its age. Not surprisingly, it's time for a "tick-tock" update of the Xeon E7. The new Xeon E7 48xx v2 is baked in a better process (22nm vs 32nm) and comes with 2012's "Ivy Bridge" core, enhanced for server/IT markets to become "Ivy Bridge EX".