The end of 2014 is quickly approaching, so this is a great time to look back at the year that was in Windows Phone, and give our recommendation on the best Windows Phones for various price ranges. 2014 saw some change in the Windows Phone market, with the dominant player Nokia being purchased by Microsoft earlier this year. Microsoft also made some changes to the platform to make it easier to build a Windows Phone from scratch with the Qualcomm reference platform, and they changed the hardware requirements of the software to allow device makers to port their Android based smartphones over to Microsoft’s platform.

The former Nokia smartphone division is now Microsoft Mobile, and they have continued to churn out many different devices this year. This new division has focused mainly on the lower cost devices where they have seen the most traction. But the new hardware requirements have allowed a larger array of devices and manufacturers to come on-board in 2014. This has changed the landscape with competitive offerings from many manufacturers over a wide price range. 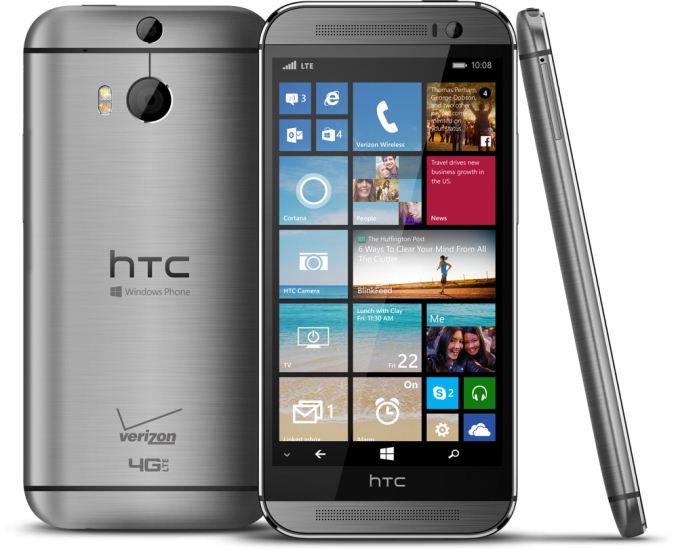 Phones called flagships are going to need to earn it, with shortcomings more harshly criticized when the average selling price can be north of $600. The HTC One (M8) for Windows is the winner in this category. The combination of a sleek aluminum design, light weight, good battery life, microSD support, Boomsound speakers, and the fastest SoC available in any Windows Phone puts it over the top. Performance is important on all platforms, and the Snapdragon 801 is a potent choice for Windows Phone. Battery Life is another key, and here the HTC has a great showing as well. The 5 inch LCD has a 1080p resolution for 440 pixels per inch, and with a RGB subpixel arrangement.

The one shortcoming on the HTC One M8 is the camera. The 4 Ultrapixel duo cam rear shooter cannot compete against the likes of the Lumia 930’s 20 megapixel 1/2.5” sensor, but it still gives good low light performance although at the expense of resolution. 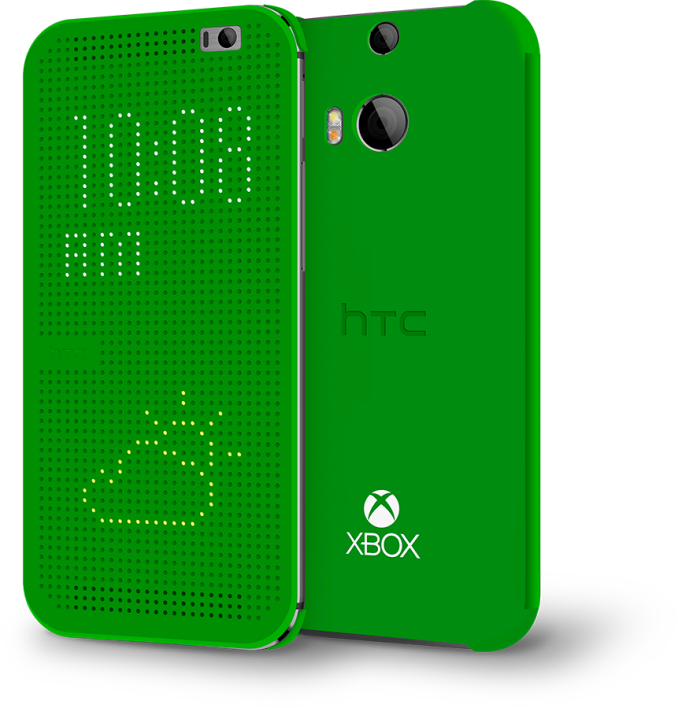 Overall, the HTC One (M8) for Windows is the more complete package, and camera aside, checks all the flagship boxes. If you value camera performance above battery life, the Lumia 930 would be runner up.