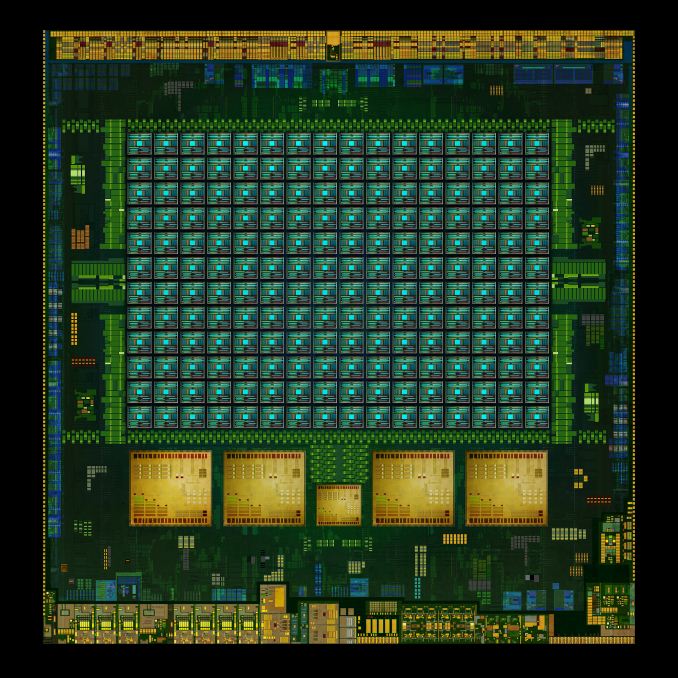 With K1, NVIDIA ditches the GeForce ULP GPU core that was present in the previous four generations of Tegra and moves mobile onto the same roadmap as the desktop/notebook GeForce. NVIDIA used the slide below that seems to imply convergence between the Tegra and GeForce architectures going forward, even beyond Kepler. 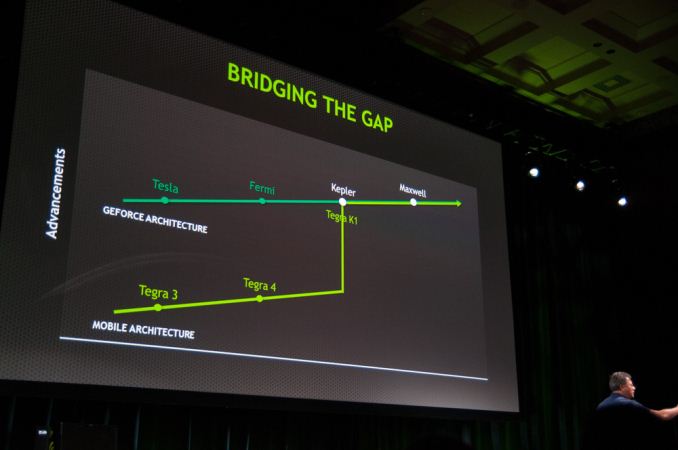 We'll be updating this post with more details as NVIDIA reveals them.