While Anand is covering today's other big NYC events for Nokia and Motorola, I'm over at HTC's second ever Frequencies, and just recently got to play with a special edition of HTC's One X (MSM8960). It's a special edition HTC One X that's internally identical to the HTC One X on AT&T with MSM8960, but instead carries a unique two-tone black and white polycarbonate chassis.

The phone is visually striking and was manufactured specifically for New York Fashion Week from fashion label Cushnie Et Ochs. The phone also includes a slick new theme onboard which matches the exterior styling, but unfortunately carries over AT&T's branding and iconography in places. 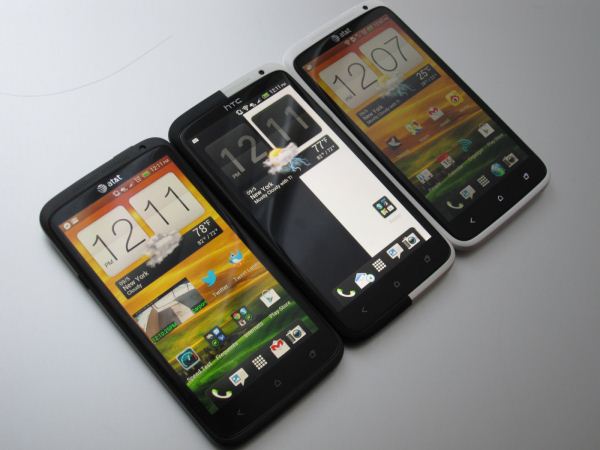 While it's visually striking, the two-tone One X will not be available for purchase and will only be gifted to certain celebrities and famous personalities. I was told to think along the lines of Victoria's Secret fashion model. At Frequencies, HTC is strongly playing up an emphasis on industrial design and color choice driven by colors and fashion, so this special edition One X does fit alongside that strategy in some way.