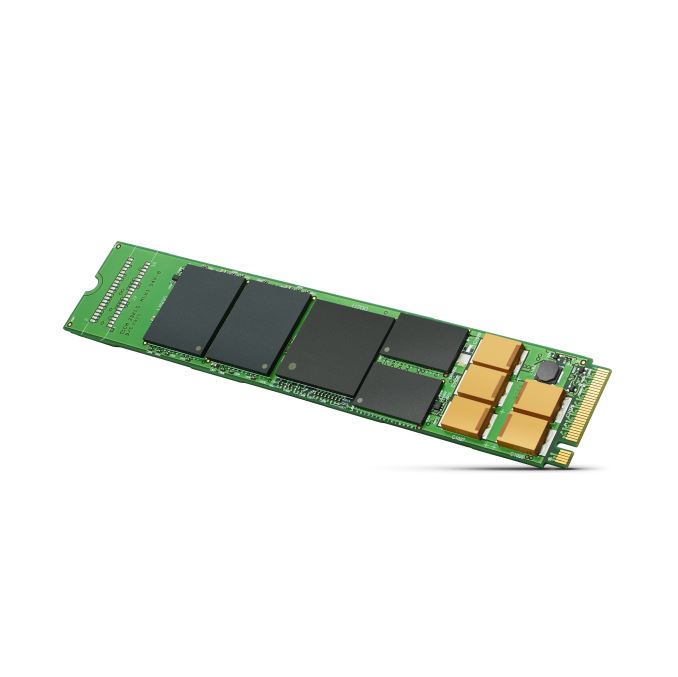 As Flash Memory Summit 2016 approaches, many major players in the SSD market are starting to announce new products. A year after introducing the Nytro XM1440 enterprise M.2 PCIe SSD, Seagate is expanding the lineup with a 2TB option. The XM1440 M.2 and XF1440 2.5" U.2 SSDs are based on the combination of Marvell's 88SS1093 PCIe 3.0 NVMe controller and Micron MLC NAND. The products are a result of a collaboration between Micron and Seagate, and are sold by Micron as the 7100 series. The 2.5" version has had a 2TB-class capacity option from the start, but the new XM1440 2TB is the first of its kind. The higher drive capacity is achieved through denser NAND packaging rather than from switching to higher-capacity 3D NAND dies.

Seagate is also introducing a PCIe add-in card counterpart to the XM1440 and XF1440 as the Nytro XP7102. Based on the same controller and NAND, the XP7102's model number appears to mark it as the entry-level option in a new XP7000 generation to replace the XP6000 series products that were multi-controller solutions with an on-board RAID controller. The Nytro XP7102 targets only the endurance-optimized mixed workload segment with 800GB and 1600GB as the only two capacity options, and has similar specifications to its XF1440 equivalents. 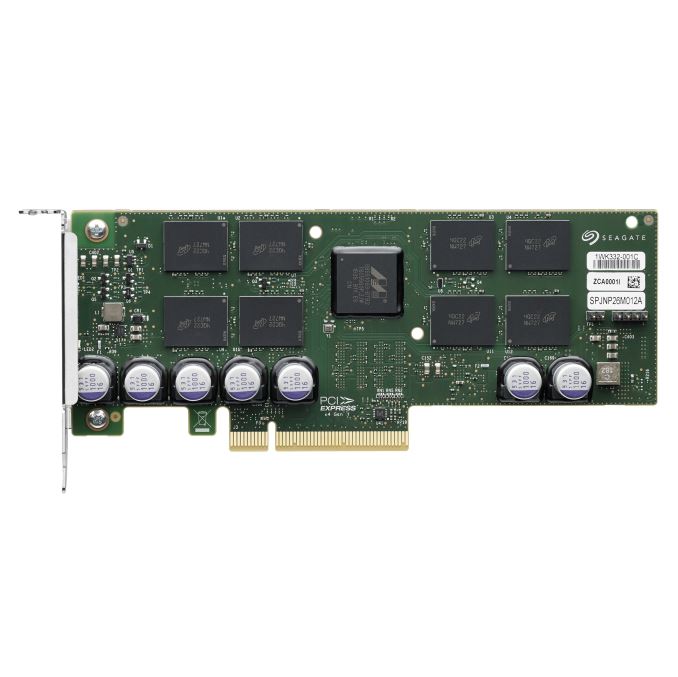