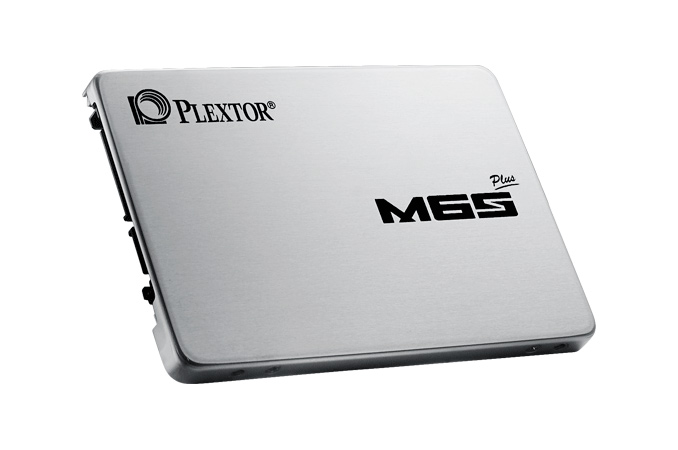 Plextor this week introduced its M6S Plus SSDs that use Toshiba’s latest MLC NAND flash memory as well as a proven controller from Marvell. The new SSDs offer the same level of performance and the same feature set as their predecessors, the M6S drives introduced in 2014. The drives offer read and write speeds expected from SATA SSDs as well as Plextor’s technologies designed to guarantee high reliability and high performance after long periods of usage.

The new Plextor M6S Plus SSDs are based on the Marvell 88SS9188 controller as well as Toshiba’s newest 15 nm MLC NAND. Earlier Plextor offered M6S solid-state drives based on the same controller chip, but featured Toshiba’s older 19 nm MLC NAND. Apparently, Plextor will have to switch to a new type of NAND as manufacturers tend to decrease production of memory using outdated process technologies. The new drives are offered in 2.5-inch/7 mm form-factor and use the SATA-6 Gb/s interface.

The Plextor M6S Plus SSDs feature 128 GB, 256 GB and 512 GB capacities. They are rated to offer maximum sequential read/write speed of up to 520/440MB/s. Maximum random 4K read/write speed declared by Plextor is 94K/80K IOPS (input/output operations per second). It is noteworthy that to guarantee high performance, the new SSDs from Plextor are equipped with up to 768 MB of DDR3 DRAM-based cache.

Notably, the performance specifications for the new M6S Plus lineup is identical to that of the previous M6S series. As Plextor didn't switch controllers and didn't switch NAND vendors, this means that they most likely are just using 15nm NAND as a drop-in replacement for their existing designs, and there won’t be any generational performance changes such as using fewer, higher capacity NAND dies. This has been an issue in the past when vendors have switched to newer generation NAND and labeled the resulting product under an old brand, so kudos to Plextor for making the 15nm drives their own line anyhow.

However while the switch to 15nm NAND doesn't impact performance, it's unclear whether the endurance of the newer M6S Plus series has been impacted, as the company hasn't published any endurance figures for the new drives. Typically, MLC NAND produced using thinner fabrication process has lower P/E cycle rating compared to flash memory produced using thicker manufacturing technology. The 19nm M6S series was rated for 72TB, so it will be interesting to see where the M6S Plus ends up. 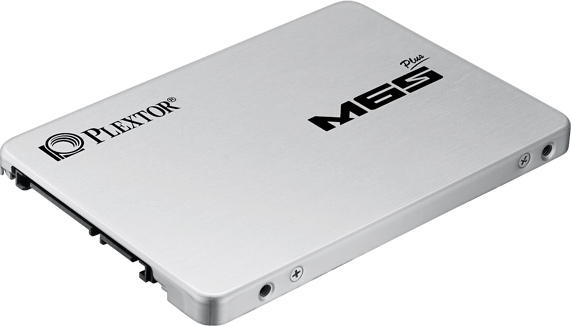 The Plextor M6S Plus SSDs appear to be pretty affordable, in fact, even more affordable than their predecessors. Apparently, the recent price drops of NAND flash helped Plextor to build inexpensive SSDs based on 15 nm MLC NAND flash from Toshiba, which is not a bad choice, considering the fact that the company managed to maintain performance numbers of the M6S. By contrast, many of Plextor’s rivals are using TLC NAND to make cheap SSDs.