Earlier this year Dell introduced its first 15.6-inch 2-in-1 convertible PC targeting people who need a relatively big screen in a relatively unorthodox form-factor. The XPS 15 2-in-1 (9575) runs Intel’s 8th Generation Core i5/i7 processors with Radeon RX Vega M GL GPU, thus offering a combination of rather interesting features and uses cases. As a part of its Spring 2018 Update, the company announced availability of the products as well as their final specs and prices. 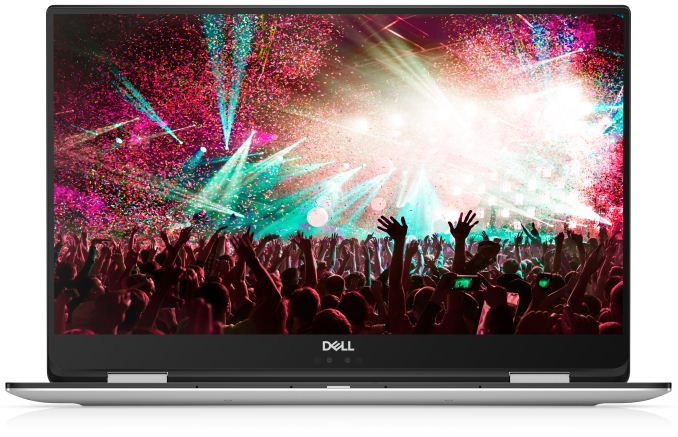 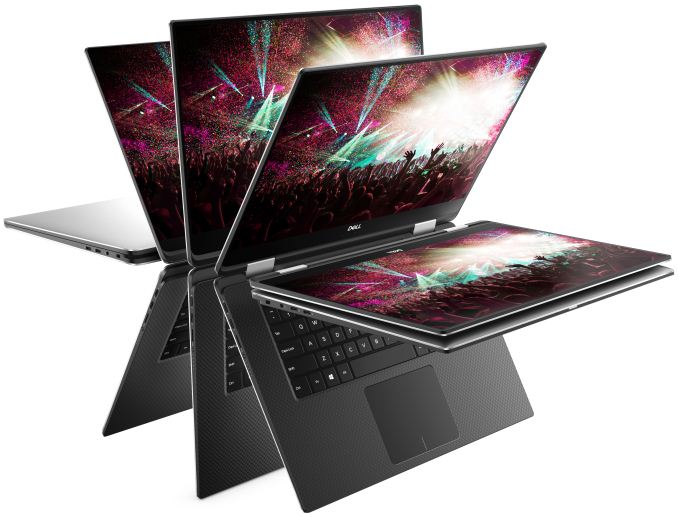 The XPS 15 2-in-1 model 9575 is based on quad-core Intel Core i5/i7 CPUs featuring on-package Radeon RX Vega M GL GPUs with 4 GB of HBM2 memory. These graphics processors are supposed to deliver noticeably more graphics oomph than the GeForce GTX 1050/1050 Ti used inside the XPS 15 (more on that one in a bit), thus clearly separating positioning of the systems, making the convertible more suitable for gamers and somewhat entering the Alienware territory. By contrast, the new XPS 15 can be equipped with a six-core Core i7/i9 CPU as well as 32 GB of faster DDR4-2666 memory (the convertible comes with up to 16 GB of DDR4-2400), delivering higher performance in professional non-GPU-accelerated applications. Storage sub-system of the XPS 15 2-in-1 model 9575 only uses M.2 SSDs featuring a PCIe x4 3.0 interface and 256 GB – 1 TB capacity (the cheapest model with a SATA drive was listed originally, but it is not sold), no hybrid storage options are offered. 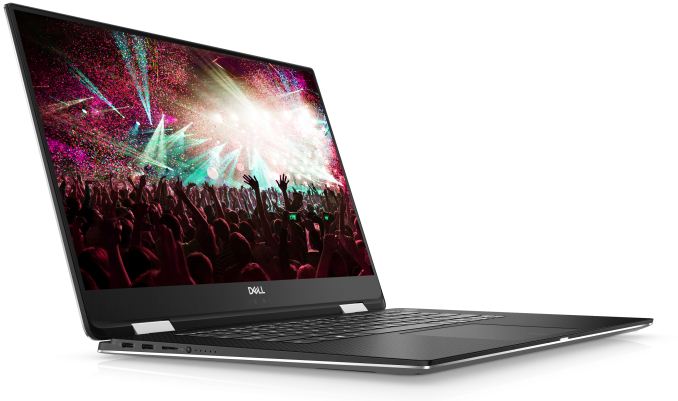 Since the Dell XPS 15 2-in-1 is a convertible PC, it has sensors commonly found inside tablets, including gyroscope, magnetometer, and an accelerometer. Meanwhile, physical connectivity of the system resembles that of regular laptops: it has two Thunderbolt 3 ports (so, if everything is implemented properly, they carry four DP 1.2 streams), two USB 3.1 Type-C headers, a micro-SD card reader, and a TRRS audio jack. It is noteworthy that the XPS 15 2-in-1 has exactly the same set of ports as a modern MacBook Pro 13” (keep in mind that its right-side TB3 ports don’t have enough PCIe bandwidth and while they support feature set of TB3, performance-vise they are USB 3.1 Gen 2 Type-C headers). When it comes to wireless I/O, the XPS 15 2-in-1 features two options: Rivet’s Killer 1435 2×2 802.11ac  WiFi + Bluetooth 4.1 controller, or Intel’s Wirless-AC 8265 device, also 2×2 with vPro. 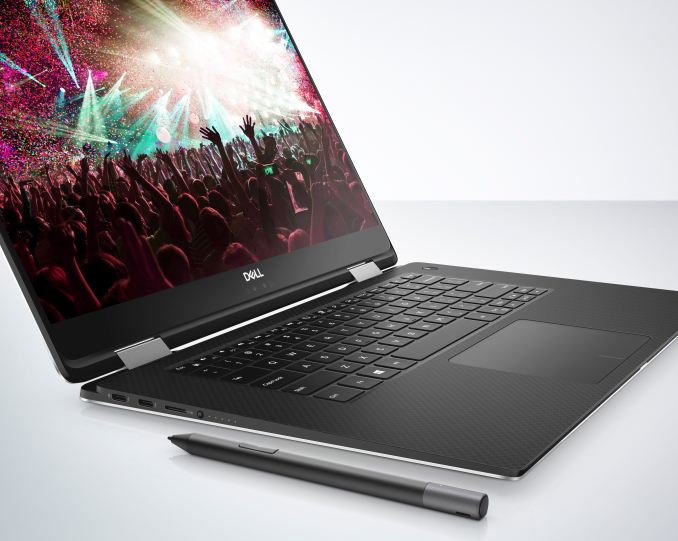