While CES may have started out as the Consumer Electronics Show, the global event has over the years expanded to include everything from enterprise technologies to automobiles. As a result, the show has not only been a regular keystone event for things like CPU and GPU announcements, but it’s also become home to major automotive technology announcements as well. And for Intel’s autonomous driving subsidiary, Mobileye, those two paths are coming directly together this year, as this morning the group is announcing their next-generation Level 4 autonomous driving SoC, the EyeQ Ultra. 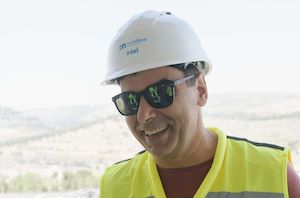 It’s hard to avoid that autonomous vehicles are a key part of how we are going to be discussing technology and machine learning of the future. For the best...