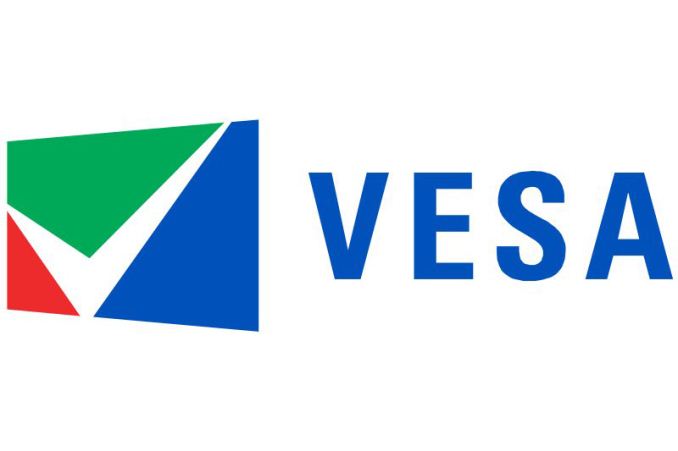 Shortly after the launch of Intel’s Thunderbolt interface in 2011, there was a great deal of discussion to be had in several camps over what the future of data and display interfaces may hold. Thunderbolt was a very intriguing interface, not only on a raw bandwidth basis but also on the basis of being able to reduce cable clutter by bringing data and display connectivity to a single small Mini DisplayPort connection. But with those capabilities came concern over the fact that Intel held exclusive control over the technology, and that its PCI-Express roots made the product more complex/expensive than what some manufacturers and system builders were willing to support.

The end result was that a few different ideas were floated as potential Thunderbolt competitors. AMD’s Lightning Bolt proposal ended up being the frontrunner in this field, proposing a very Thunderbolt-like connection that would have USB 3.0 and power routed alongside DisplayPort, rather than Thunderbolt’s PCI-Express plus DisplayPort. However since AMD’s concept demo two years ago at CES 2012 we’ve heard very little about Lightning Bolt. Until today, that is.

At CES 2014 the Video Electronics Standards Association (VESA) is announcing that Lightning Bolt, now operating under the name DockPort, is being adopted as an official extension to DisplayPort. This move effectively promotes DockPort from a 3rd party standard riding on top of DisplayPort to a 1st party standard that although not required for DisplayPort compliance, now has the backing of the entire VESA rather than just AMD and Texas Instruments. Equally important, like DisplayPort itself DockPort is going to be royalty free, opening the door for device makers and chip makers alike to implement it at-cost, without paying additional fees.

With DockPort the VESA is initially targeting a slightly different series of use cases than what Intel and Apple have done with Thunderbolt, both for technical and pragmatic reasons. Whereas Thunderbolt is being used to supersede USB 3.0 in some cases, as DockPort is based on USB 3.0 there’s little need to supersede USB 3.0 as far as data connectivity is concerned. Rather DockPort will be focused on single-cable connectivity – and as implied by the DockPort name – as a docking interface for tablets and laptops. The latter in particular owing to the fact that DockPort carries power alongside its data and display components.

As we’ve already seen with Thunderbolt products such as Apple’s Thunderbolt Display, there are definitely some good arguments to be had for offering a single combined data/display interface, as the continued shift from desktops to laptops has made monitors as docking stations an increasingly attractive option. Furthermore because DockPort provides power as well data, it should be possible to surpass Thunderbolt here and go truly single-cable on tablets and laptops, with the DockPort providing everything a laptop needs. However it remains unclear just how much power the standard will be able to provide to host devices, and consequently how big of a device can be powered through DockPort. 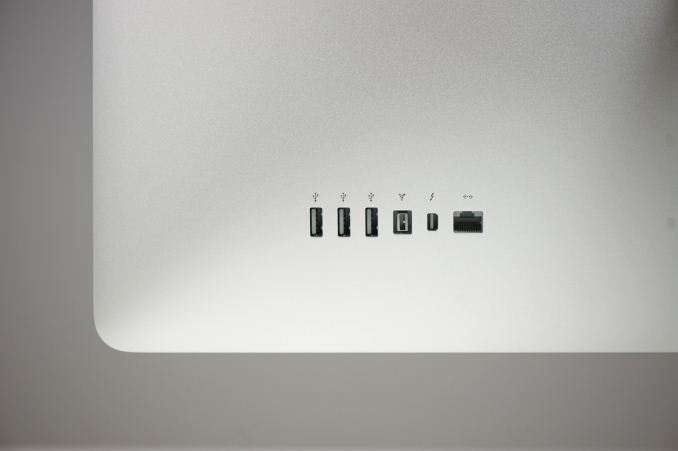 Meanwhile on the technical side of matters, while there isn’t a final specification to have in hand quite yet (finalization is expected in the second quarter), DockPort looks very similar to AMD’s initial Lightning Bolt proposal. This means we’re looking at DisplayPort 1.2 with USB data multiplexed into the connection. DisplayPort 1.2 tops out at effective data rate of 17.2Gbps, with the DisplayPort display stream and the USB data stream sharing the connection. At the same time while DockPort cables won’t be identical to DisplayPort cables, the VESA has confirmed that DockPort will offer passive cables, allowing for DockPort cabling to be cheaper than the relatively expensive active cables that Thunderbolt requires.

From a functionality perspective, due of the muxing of DisplayPort and USB the amount of bandwidth available to data devices will depend on in part the amount of bandwidth leftover after connected displays have consumed their share. Practically speaking this means that we expect AMD’s earlier claims to remain true, and that DockPort won’t be able to quite keep up with a native USB 3.0 connection. Meanwhile because this is USB based, this also means that manufacturers will be able to include just about any type of USB peripheral in their docks/monitors, including USB audio controllers, USB based NICs, and USB hubs, for all the benefits and drawbacks USB provides.

Meanwhile in an interesting twist, due to the drawn out development of DockPort, the first DockPort controller is already out ahead of the specification itself. TI’s HD3SS2521 controller was unveiled back in 2013 when AMD and TI were still going it alone on DockPort, and is being used as the basis of the final standard. Until the standard is in hand it’s not clear quite how quickly DockPort devices will be available, but with TI already having a controller on the market the turnaround time should be much shorter than most other VESA standards (where the specification has come first and the silicon second). 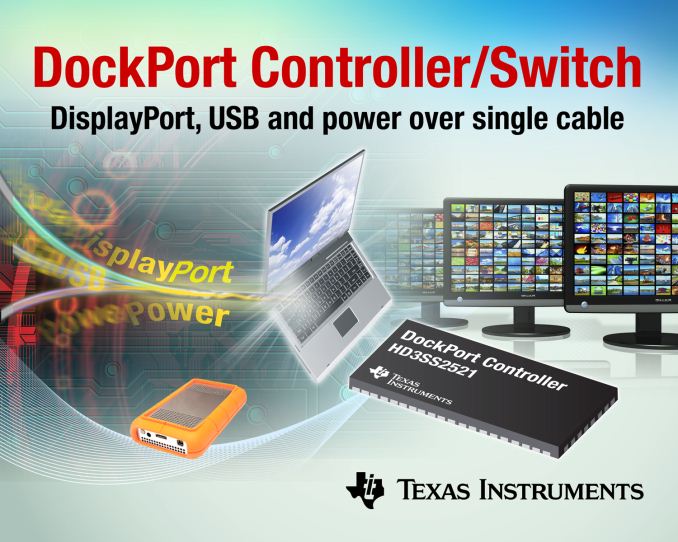 As for how widely DockPort will be adopted, it’s going to be a wait-and-see affair. Thunderbolt has seen little success outside of the Mac realm, and while the idea behind DockPort/Thunderbolt is very sound and useful, this doesn’t guarantee its adoption. Outright inertia carries a lot of weight in the PC industry and in the meantime plain DisplayPort is still relatively uncommon on laptops and mobile devices, especially outside of workstation grade laptops.

On the other hand, having an open standard opens the doors to ultimately having multiple vendors with competing DockPort controllers, which offers the potential to keep controller costs closely in check. All the while the aforementioned passive cabling will bring down total costs even further. The use of USB instead of PCI-Express should also make DockPort more Windows-friendly than Thunderbolt, as USB is already hot-plug friendly as opposed to Thunderbolt requiring an additional layer of drivers to make PCI-Express behave properly with hot-plugging.

Wrapping things up, AMD and TI will be showing off their initial work on DockPort at CES 2014, showcasing a version of the AMD Discovery concept tablet with DockPort functionality. Otherwise we should have more launch details on DockPort once the specification is finalized next quarter.