NVIDIA Shield Gets a Launch Date and a Price Cut: June 27th for $299 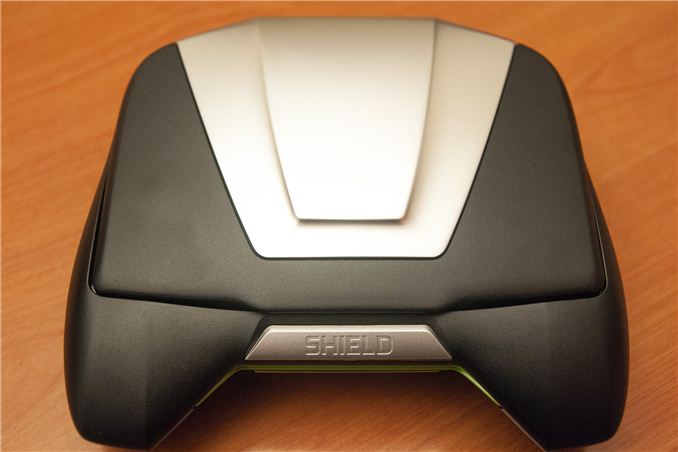 Earlier this morning NVIDIA sent out a press release offing an update on the launch of their forthcoming handheld console, Shield. When Shield was first made available for pre-orders back in May, NVIDIA announced that the console would ship in late June with a price tag of $349. Today’s press release serves as an update for that, giving shield a proper launch date and a new price.

Shield’s official launch date will be a week from now, June 27th, meeting NVIDIA’s original goal of shipping in late June (if only just). This is presumably for pre-orders; we don’t have any idea on what the launch quantity is like, or consequently whether there will be any Shield consoles available for “walk-in” sales on the 27th.

Meanwhile the bigger news is that NVIDIA has also give shield a price cut ahead of its launch. Originally set to launch at $349, Shield is now launching for $50 less at $299, with all pre-orders being updated to reflect the reduced price. NVIDIA’s official rationale for this move is that “we’ve heard from thousands of gamers that if the price was $299, we’d have a home run.” Though with the announcement last week that Sony will launch their Playstation 4 console at $399 likely had some kind of impact on this, as it would have left a relatively small $50 price delta between the two consoles. Price was also a recurring complaint in the comments on our hands-on look at Shield earlier this month. Regardless of the reason however, we certainly have no objection to NVIDIA lowering the price of Shield.

Wrapping things up, we’ll have a full review on Shield after it launches next week. So in the meantime stay tuned.