A short time after the Lumia 900 went on sale, users started reporting data connectivity issues affecting both 3G HSPA+ and 4G LTE on AT&T. Although I didn't encounter these on my review unit, Nokia acknowledged the issue a short time after and stated that an update would be available on April 16th, in addition to a $100 credit through April 21st. 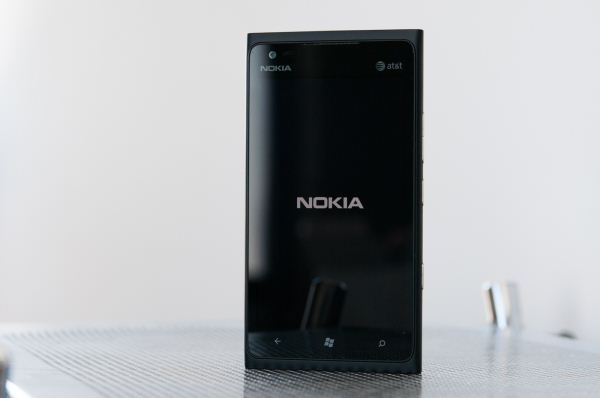 Today, Nokia has beat its own estimates and made the Lumia 900 update available through Zune and the Mac desktop connector for Windows Phone 7. This update resolves the memory management issue that led to intermittent cellular data on the Lumia 900 previously.