So I have a confession to make - I’m late on this one. Way late. I managed to catch strep throat, came down with a high fever, then a sinus infection, and as a result missed my goal of having everything Verizon 4G LTE - including the HTC Thunderbolt - wrapped up and published a few weekends ago. One thing led to the other, and I promised a number of readers both in emails and on Twitter that it would be done a long time before it ended up coming to fruition. I think I’m going to add a week to all time estimations from now on, just to be safe. Apologies if I made you refresh obsessively a few times there. 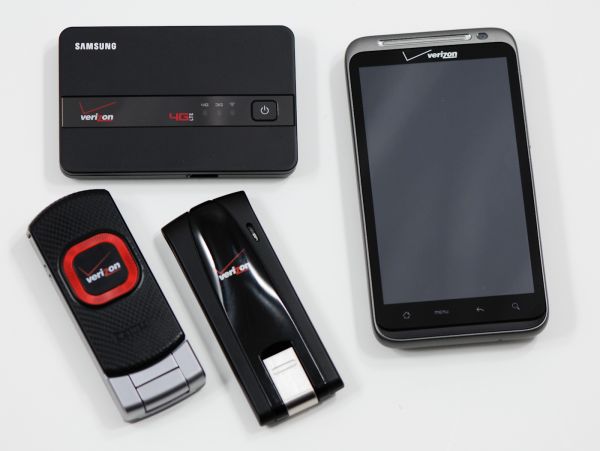 That said, it isn’t entirely a loss. Over the past month, I somehow have found myself getting slowly buried in literally every single Verizon 4G LTE device (with the exception of the LG VL600 data card) and that’s a good position to be in. The story of our LTE testing started actually before MWC with the Pantech UML290, and since then each time a new device has shown up, I’ve hopped in my car, driven two hours to Phoenix (the nearest LTE market) and spent a sleepless 48 hours testing battery life, speeds, and stability. It’s been a lot of testing, driving, and collecting data. I’ve recorded 542 speed test runs on 4G LTE as a result, and many more on EVDO for comparison. There’s a ton of stuff to go over, so to keep things manageable, I’ve split the review down the middle. This half is HTC Thunderbolt, the other is everything about Verizon 4G LTE from a cellular perspective including two data cards and a WiFi hotspot.

Without any more rambling, let’s get into this review of the first LTE-enabled smartphone on Verizon. 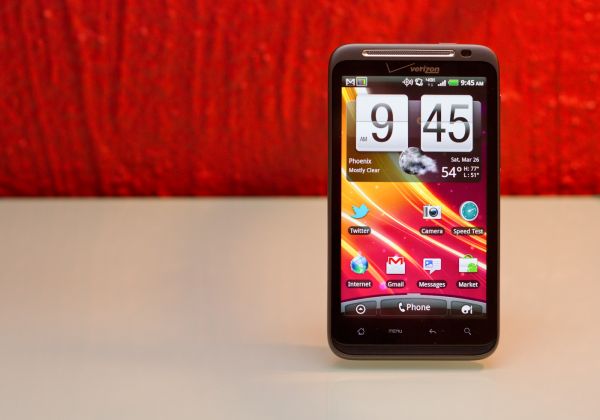 The first thing to say about the HTC Thunderbolt is that it’s gigantic. It’s big simply by virtue of having two transceivers inside, and four antennas. The fact that it’s huge isn’t a bad thing, rather it seems like a smartphone that unblinkingly stares back at legions of notably more superficial smartphones all battling over who is the thinnest (seriously, during CES and MWC several device categories changed thinness crowns in the span of just a few days). It’s almost as if the HTC designers laughed at the trend and boldly designed something different. 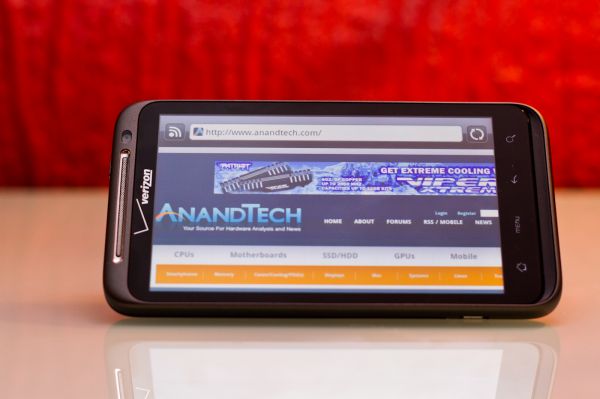 I like to think that each section on the site has some insane product that defies reality by being positively huge or defying physics in some manner. Ryan over in GPUs gets to play with his insane AMD 6990 cards and tri-SLI GTX 580s all day. Anand is buried in a house full of 240+ GB SSDs, Jarred and the notebook team does much the same with piles of notebooks, Ganesh with HTPCs, Johan with servers, and so forth. I like to think that the HTC Thunderbolt is in some way analogous to the most insane product in any of those categories, like the 6990 of smartphones, for reasons I’m going to go over in a moment. It’s an exciting smartphone purely because it’s a notable first.

So how is the HTC Thunderbolt? The story of my impressions of this device go all the way back to a Qualcomm meeting at CES when I had hands on with a working version of the phone that had everything but cellular connectivity. Back then, I think the only comment I could mutter at a crowded table surrounded by Qualcomm employees, Vivek, and Anand was - wow, this thing is huge. 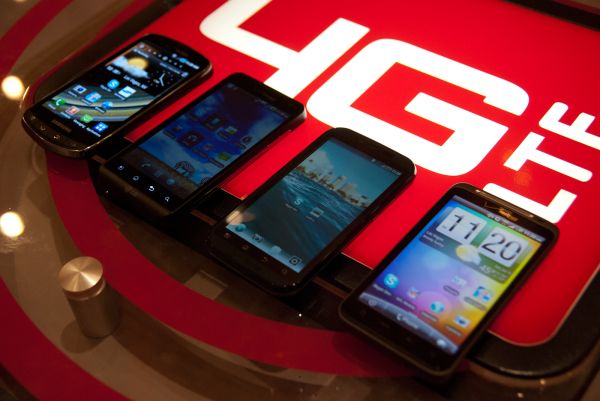 On the last day of CES 2011 I got what would be my last couple of minutes with the Thunderbolt, this time with working cellular connectivity and alongside a crowded lineup of other 4G LTE smartphones launching this year. No speedtests were allowed, just general web browsing. Even at that point, the Thunderbolt was talked about with hushed excitement - this device is furthest along in Verizon’s testing, the rep almost whispered to me. It’ll undoubtedly be the first, if the rest of testing continues as planned. It seemed that everyone knew that the Thunderbolt would be first, and that made it special. 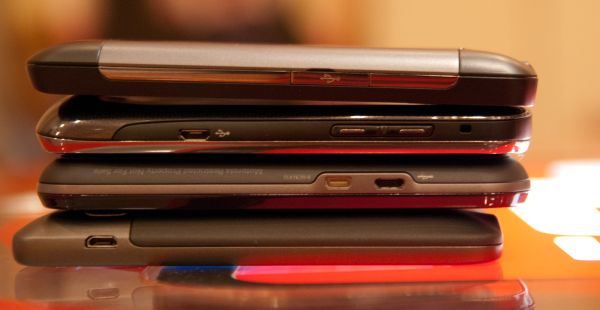 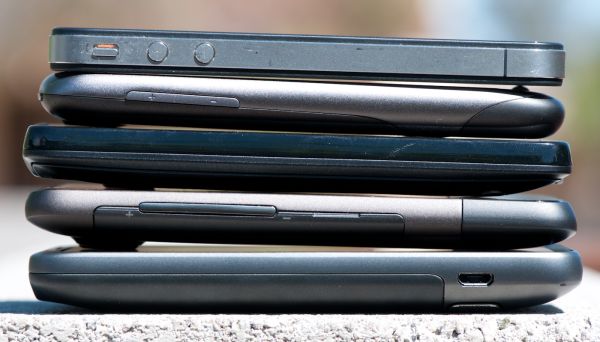 The handset itself has a dominant full-hand feel, with good ergonomics. Thickness is where the Thunderbolt is really an outlier, at 13.2 mm, it’s considerably thicker than most of what else is launching lately. In the mass department as well, the Thunderbolt is specced at 173 grams with battery, though I measured 183.3 grams on my balance. As an aside, verifying size and mass is going to be another thing we’re doing going forward, especially after some notable specification confusion from back when I tackled the Fascinate.

Whether the Thunderbolt is simply too chunky depends on your hands and pockets, but there’s no denying that it’s large. Toss in the official double capacity battery which adds a square protrusion to the back, and it’s even larger. Again, simply by virtue of having a 4.3 inch screen, two cellular basebands and being stuffed full of antennas, the phone is going to be larger than average.