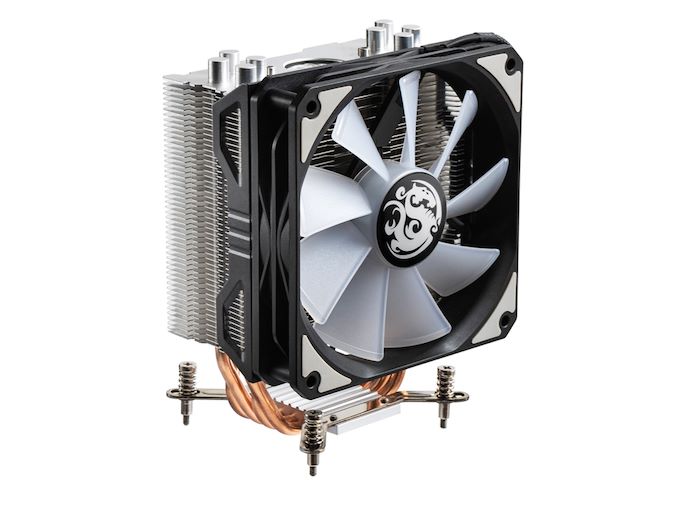 With a height of 158 mm, the Phantom is compatible with most desktop cases. It is constructed of aluminum, with four copper heat pipes attaching the large aluminum fin stack to the cold plate. To aid in heat dissipation, it uses a single 120 mm cooling fan which includes RGB for users looking to add a bit of flair to their system. The cooling fan included has a maximum speed of 1800 RPM, which Bitspower claims the fan has an airflow rating of 80 CFM, and it operates with a maximum volume of 34 dBA. 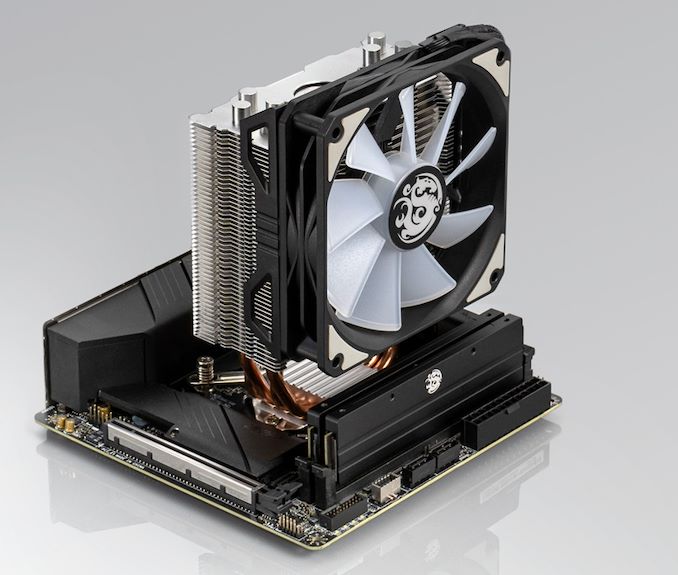 The Bitspower Phantom CPU Cooler is installed onto a mini-ITX motherboard.

The Bitspower Phantom air cooler is available directly from its website for 1450 TWD. Still, Bitspower has confirmed to me that it will be available in other regions soon with an expected MSRP of $55.