The 3400 series is their high-end client SSD, with double the read throughput of their preceding Micron 2300, and 85% higher write throughput. The 3400 uses Micron's latest in-house SSD controller design, and Micron is touting performance and power efficiency that make the drive suitable for applications ranging from notebooks to workstations. As is typical for high-end client PCIe 4.0 SSDs, the capacity options start at 512GB and go up 2TB. 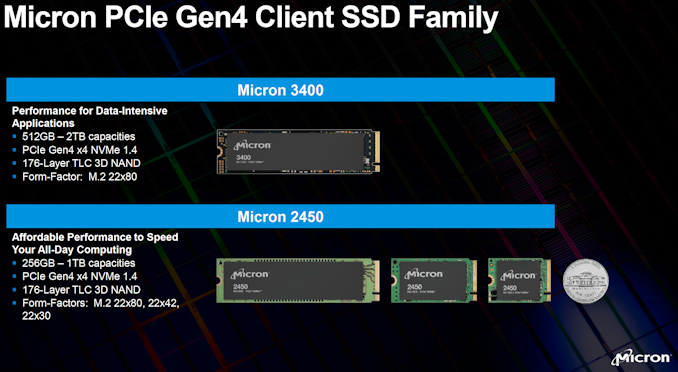 The Micron 2450 series is a more entry-level design but still featuring PCIe 4.0 support. This one uses a third-party DRAMless controller, likely the Phison E19T (also believed to be used in the recently-announced WD Black SN750 SE). The 2450 is available in three different M.2 card lengths from the usual 80mm down to the 30mm card size suitable for extremely compact systems. The Micron 2450 series covers the more mainstream capacity range of 256GB through 1TB. 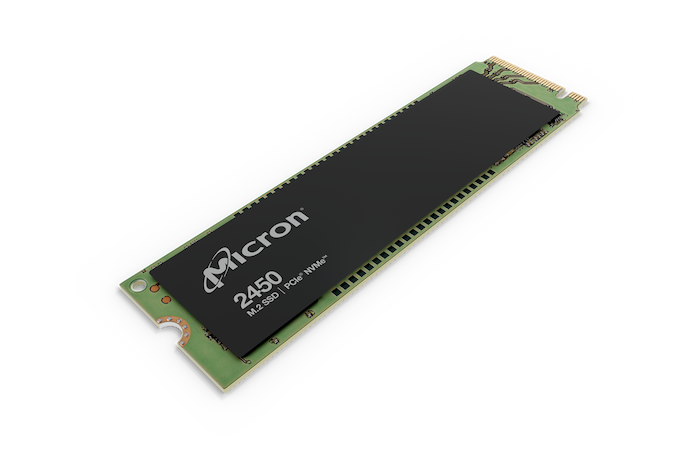 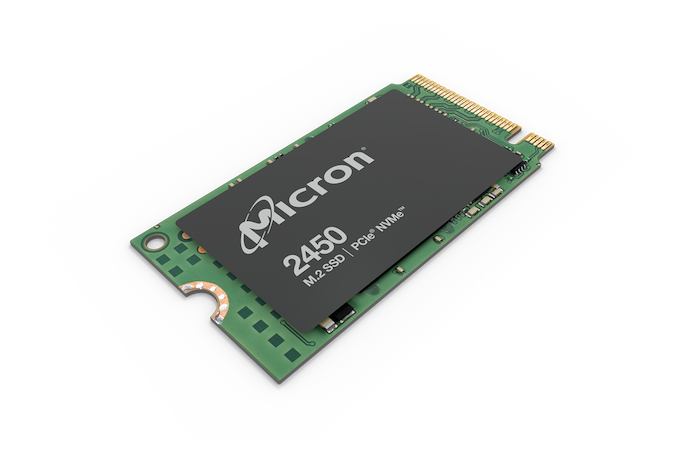 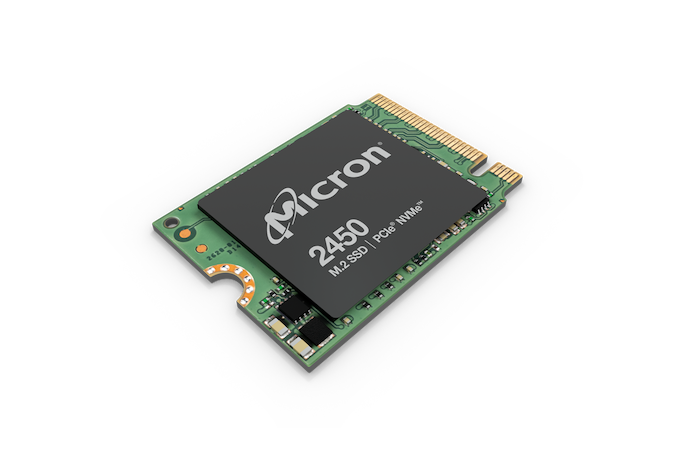 The most highly-awaited products with Micron's 176L 3D TLC might be the upcoming refreshed Phison E18 drives that threaten to dominate the high-end market segment, but Micron's own 176L SSDs will help bring this latest generation of NAND to a wider range of products, including pre-built systems where OEMs seldom offer options quite as high-end as a Phison E18 drive. Micron's new client SSDs are already in volume production and shipping to customers.