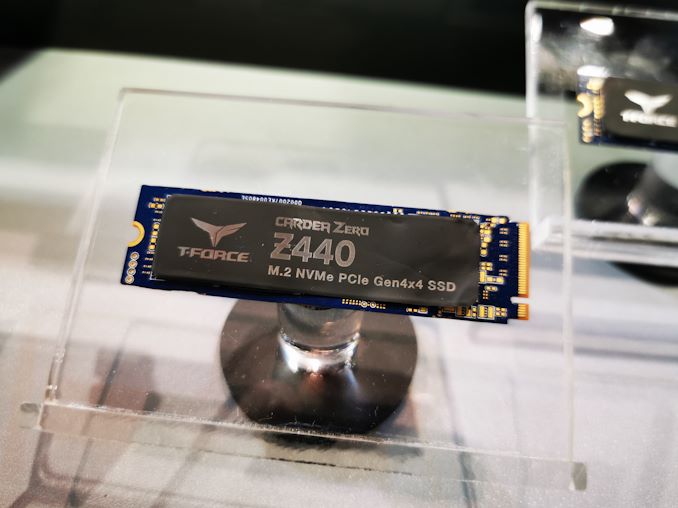 As with other other E16 SSD vendors, we are expecting stock to come to market through the year. What makes TeamGroup's version different to others is that the company stated to us that there will be a 256 GB model. At present, none of the other E16 vendors have committed to an SSD of this side, instead all saying that a 500/512GB model will be the first to come to the market.