LAS VEGAS, NV — Along with their other devices being announced today, ASUS has several new products in their Connected Devices lineup, including mesh networking with smart speakers, and a new router. 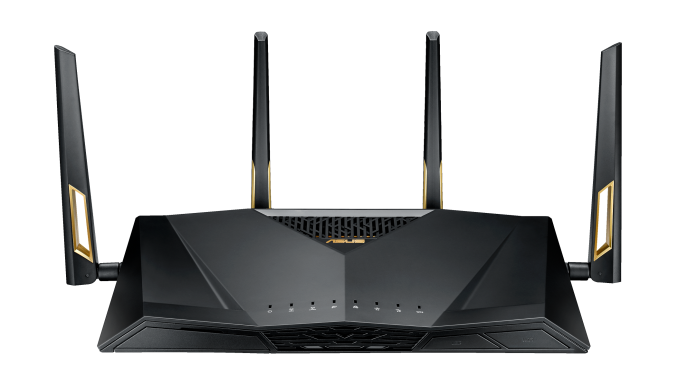 Previously announced back at IFA, ASUS's forthcoming power user-focused RT-AX88U router has finally received an H1'2018 launch window. The upcomming router features four antennae, and support for the latest features and specs. In particular, the 4x4 router supports the new 802.11ax wireless standard, for wireless connections up to 6000 Mbps. One of the key components of 802.11ax though is networks with many connected wireless devices, and the OFDMA and MU-MIMO support should improve network speeds on congested networks quite a bit.

It also has eight Gigabit LAN ports, for those of us that still like to use Ethernet when possible. 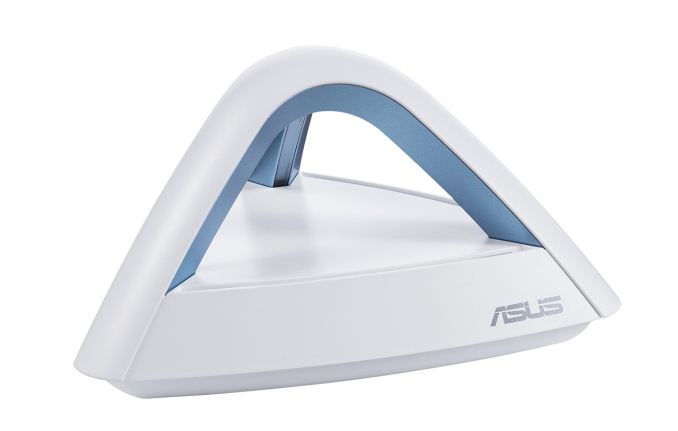 On the subject of mesh networking, ASUS is announcing the Lyra Trio, which is a dual-band mesh WiFi system, which offers three antennae arranged in a unique way. The arrangement certainly offers visually pleasing looks, which is important for mesh network components which may be located in high-traffic areas of the home, but ASUS says the arrangement also helps eliminate WiFi dead zones.

The mesh component offers PC-free setup, management, and diagnositcs, and will automatically notify the network admin if it detects an issue. 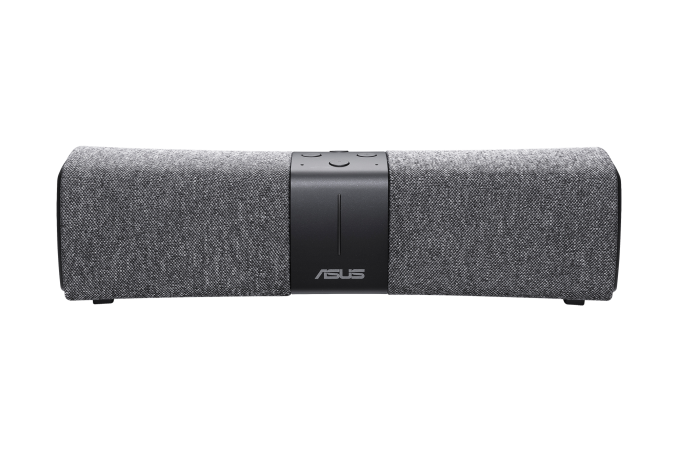 Not only is new Lyra Voice a smart speaker, offering built-in Amazon Alexa voice control, but it’s also an 802.11ac mesh WiFi component as well. Coupled with their other mesh networking components, this smart speaker will also improve the WiFi coverage in whatever room it’s placed in.

All items will be available in 1H 2018, with pricing to be announced when the devices launch.