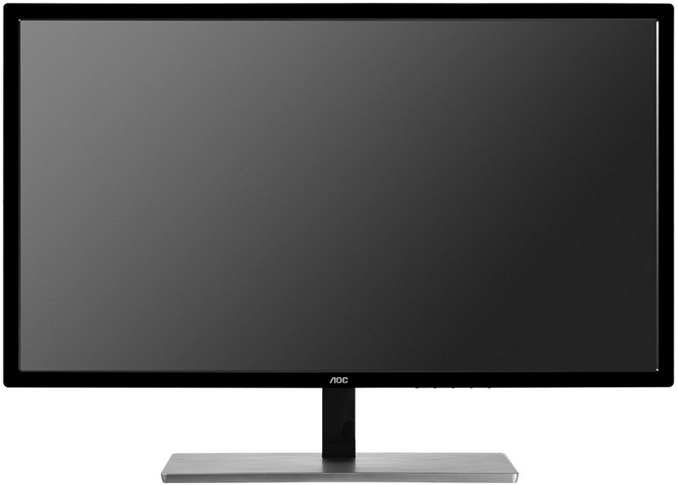 AOC has introduced its new display that promises to combine a set of features with an affordable price of around $300. The AOC Q3279VWF uses a 31.5” MVA panel and features a 2560×1440 resolution, but also comes with FreeSync. It has a reasonable pixel density as well as multiple inputs making it widely compatible.

The AOC Q3279VWF builds upon an 8-bit (+ FRC) MVA panel with a QHD (2560×1440) resolution. The panel has rather typical specs for an entry-level display: a 250 nits brightness, a 3000:1 contrast ratio, a 5 ms GtG response time, as well as a 75 Hz maximum refresh rate. The manufacturer claims that the panel can display 1.07 billion colors due to FRC treatment and states that the display covers 98% of the sRGB color space. Like many other modern monitors from AOC, the Q3279VWF supports AMD’s FreeSync dynamic refresh rate technology to appeal to gamers. The company does not disclose the exact FreeSync’s range, specifically the lower bound, but typically the range is around 30-75 Hz on basic models. In comparison to some other models from AOC, the display does not support any special game and video upscale modes - the manufacturer sells the Q3279VWF8 in Australia, which has some of these features enable.

The monitor uses a solid stand that cannot swivel, but can enable portrait mode and supports tilting (-2/+21.5°). When it comes to connectivity, the Q3279VWF has everything covered: it features a DisplayPort 1.2, a DVI connector, a D-Sub input and an HDMI 1.4 header. AOC says that the display fully supports HDCP, but never mentions the exact version or the ports that support it. With all four types of video inputs, AOC can address a fleet of new and old PCs with the Q3279VWF monitor.

We see two opposing trends in the display industry today. On the one hand, laptops are getting smaller and 12” – 13” notebook displays are becoming mainstream (14” and 15.6” models prevail, but 17” are virtually non-existent). By contrast, average desktop monitors are getting bigger. Over the past year, AOC announced several inexpensive (sub-$200) 24” and 27” displays targeting entry-level PCs. With the Q3279VWF, the company is bringing down the price of 31.5” QHD monitors to ~$300, but is addressing a higher-end market segment with FreeSync. To a large degree, the Q3279VWF responds to demand of mainstream users for bigger displays. 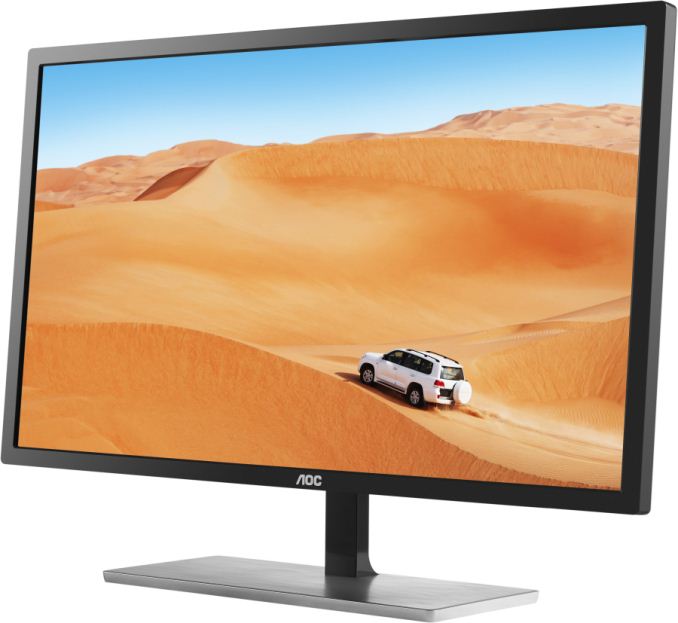