Software functionality of the GSP670’s are quite straightforward if you’re running Windows 10; the headphones are simply plug & play both through the GSA70 adapter as well as if you directly connect the headphones via USB. However when you connect both, there’s some interesting side-effects: 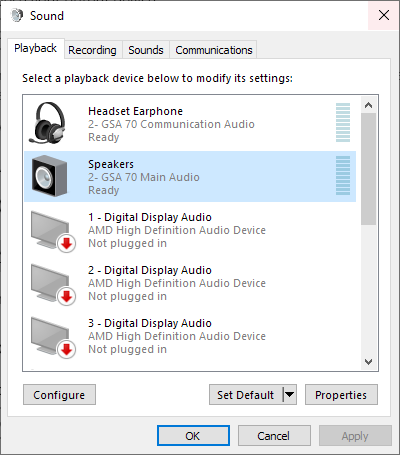 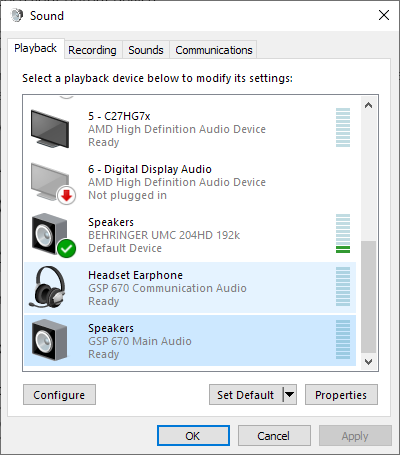 Connected both ways, you get 4 audio devices in your sound settings. The GSP 670 entries are the USB connector entries, while the GSA 70 are the wireless dongle connections. However these do not work in parallel; you only have either pair of main and communications audio working, and playing back anything on the other pair will result in no effect.

In terms of details of what the “Communication Audio” is: this is essentially secondary sound channel muxed into the primary audio. However this again isn’t a second full blown audio device as playback is limited to a single mono channel at 16bit 48KHz, with the same characteristics on the microphone recording device. 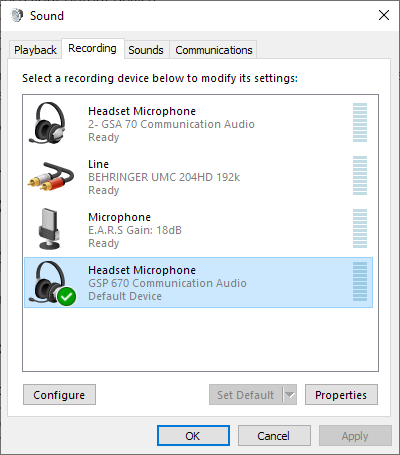 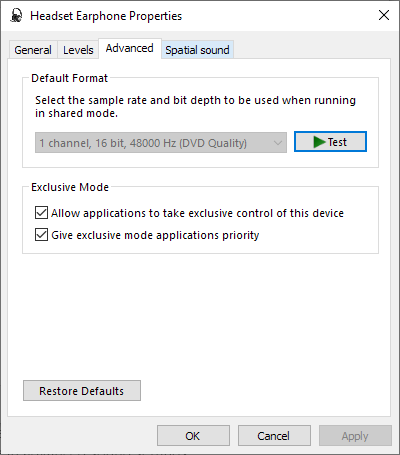 Volume control of the communication audio is done by either the usual sound panel in the OS, or through the dedicated knob on the right side of the headphones. It’s to be noted that this secondary volume knob is relative to the primary volume control of the headphones, meaning that they’re not independent of each other and volume of the communication audio depends on both the secondary as well as primary volume knob controls.

In terms of Bluetooth connectivity, it’s a bit complicated as well. First of all, I didn’t manage to pair any BT device to the headphones while they were connected to the GSA70 dongle. Unplugging the dongle I finally managed to pair my phone.

When not in range of the GSA70 and connected via BT, the headset works as any other BT headset. This also means just one main playback device.

When connected to the GSA70, the BT connection is not able to play back anything and will only engage if you’re receiving a call on your phone. The most annoying aspect here and Sennheiser didn’t seem to think of, is that there’s no way to purposefully actually play back anything over BT if you’re still connected to the GSA70 and in range. Unplugging the dongle is the only way to actually do this. 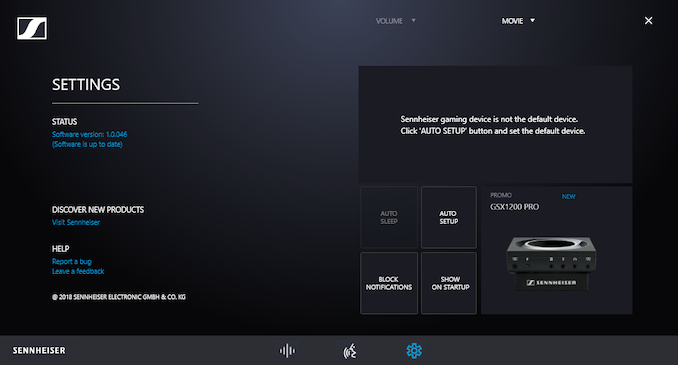 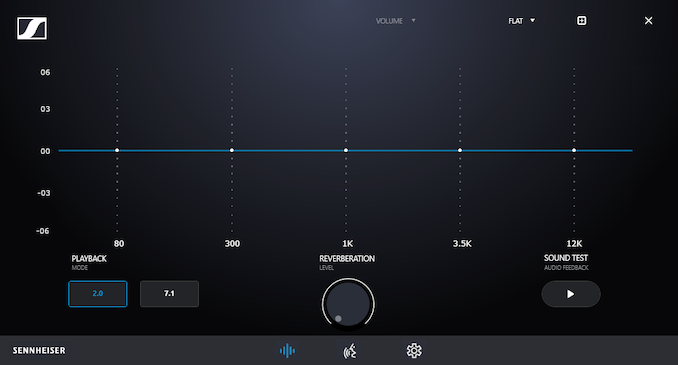 Amongst the more basic features, it offers a 5-band equalizer with a few pre-sets such as flat targets, a V-shaped music target and a competitive gaming target which dismisses most low-end frequencies for augmented treble. 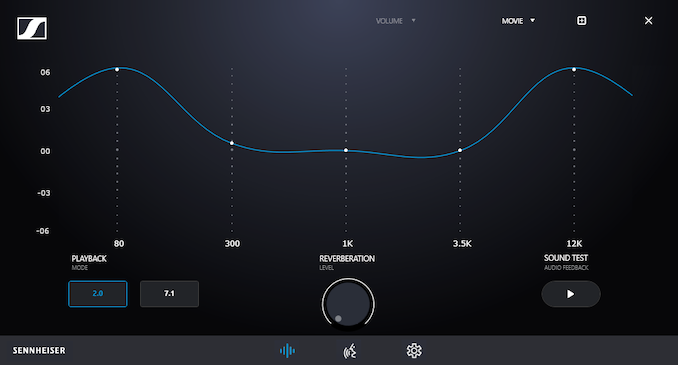 The headphones also offer a 7.1 surround sound mimicking setting which gives one the impression of a wider sound stage and one can fine-tune the reverberation amount. I’m not too big of a fan of this and find it detrimental, but apparently some people like it. 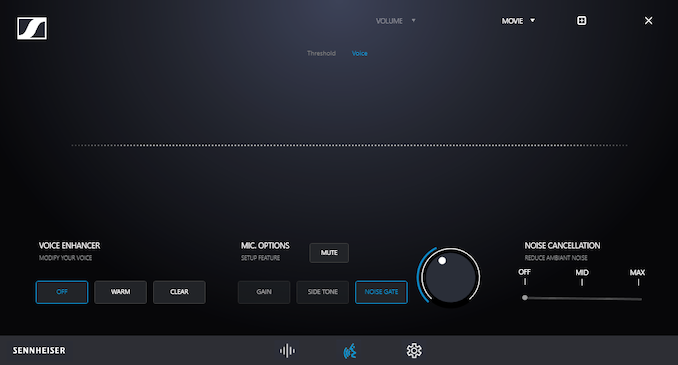 The software also offers some basic microphone adjustment features, however I found some features currently not working. In general it seems like Sennheiser’s software suite is a bit incomplete – however it’s something the company openly admits and promises continued development in the coming months.

The biggest issue I found with the software suite is that it’s seeming incompatible with third-party APO plugins, which was a bit of a deal-breaker for me so I left it uninstalled during my general usage.