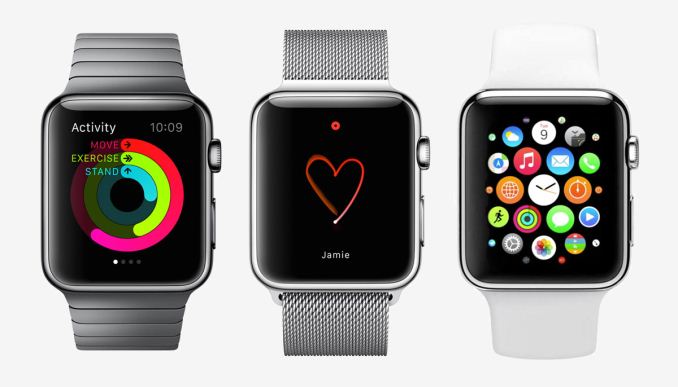 Today Apple announced their earnings and sales for the holiday quarter of 2014. The company sold 74.5 million iPhones, and had strong earnings which were fueled by the newly released iPhone 6 and 6 Plus. While the information about Apple's financial situation is interesting for investors and analysts, it's really of no consequence to general consumers. However, Apple CEO Tim Cook made a statement during today's earnings call that is of great significance to anyone interested in Apple's upcoming smartwatch, the Apple Watch.

Like the iPhone, the Apple watch was announced several months prior to its shipping date. Until today, the only information about when Apple Watch would be available was that it was coming in early 2015. While there's still no specific launch date, Cook stated that the development for the Apple Watch was proceeding according to schedule, and that the company expected to begin shipping it in April. Unfortunately, concrete information about the price of all the different models and the battery life of Apple Watch is still unknown. It will be interesting to see if more details get confirmed in the upcoming weeks and months as we get closer to April.