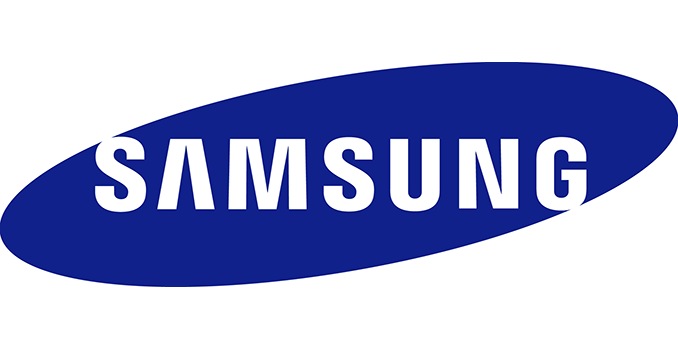 Back in September NVIDIA filed patent infringement complaints against Samsung and Qualcomm. The crux of the issue being that NVIDIA believes that GPUs from Qualcomm, ARM, and Imagination all violate several of NVIDIA’s patents. Ultimately after failing to come to a licensing agreement with Samsung, NVIDIA took the matter to the courts. Complicating the matter is that in the case of infringement there is uncertainly and disagreement over who would be responsible – the chip designer or the hardware vendor – which led to NVIDIA taking the especially risky step of filing the suit against both Samsung and one of their GPU suppliers, Qualcomm.

This is a case that will take years to resolve, but in the meantime given the high profile nature of the case and the powerful parties involved, there was a high probability that counter-suits would be filed in response to NVIDIA’s initial complaints. This came to pass last week, with Samsung filing a suit in US federal court accusing NVIDIA and system builder Velocity Micro of infringing on multiple Samsung patents and false advertising regarding the SHIELD Tablet (to the detriment of Samsung).

Overall Samsung’s patent claims involve 8 patents, with NVIDIA accused of violating 6 and Velocity Micro accused of violating all 8. Interestingly, the patents range from technical (cache control) to physical (“method for rolling a metal strip”), which is why NVIDIA is not being accused of violating all 8 patents since they are a fabless semiconductor firm. The inclusion of Velocity Micro is rather odd at first, and this appears to be a case of Samsung going after both the IP designer and the hardware vendor just as NVIDIA did with their initial suit against Samsung and Qualcomm. However, Velocity Micro is one of NVIDIA’s closest partners, and they are involved in selling systems containing the full triad of NVIDIA products: GeForce, Quadro, and Tesla.

As with NVIDIA’s initial suit it will likely take years to resolve Samsung’s suit if it goes all the way. More likely however this is a calculated move on Samsung’s part for if the two firms reach a negotiated settlement. By counter-suing NVIDIA over patent infringement, Samsung has the option to take NVIDIA to the bargaining table and cross-license patents as opposed to paying licensing fees, a significantly cheaper outcome to say the least. However all of this is contingent on which patent infringement claims are upheld and whether the two firms let their respective cases even go that far, as the two can always settle beforehand.

In the meantime this is likely not the last we have heard of this case. With the expected court date still years off and the US International Trade Commission conducting their own investigation, there is a lot left to happen before any of these suits reach a courtroom.

Update: NVIDIA has posted a response over on their blog. There is no new information, but in it they detail their intention to fight the Samsung suit and reiterate that they consider the SHIELD Tablet to be faster than the Galaxy Note 4.

Update #2: Velocity Micro was apparently caught completely off guard at the lawsuit, so it took a bit longer for them to respond. Randy Copeland, President and CEO of Velocity Micro, posted their official response today (11/12/2014). Of note is that Velocity Micro feels their inclusion in Samsung's lawsuit appears to be more of a legal tactic to get the trials moved into the Virginia courts:

"Samsung has decided to drag us in to its legal battle with NVIDIA purely for the purpose of claiming that the Federal District Court for Virginia's Eastern District here in Richmond, also informally known as "the rocket docket" by some, is a reasonable jurisdiction for their litigation. They tactically need Velocity, a Richmond company, to be part of this new suit so they can have a faster time to trial to counter their lawsuits with NVIDIA that are pending in those other courts. They are trying to beat NVIDIA to the punch on other fronts, but they are all too willing to throw a private company under the proverbial bus for their own strategy reasons."