HTC Hits a Lower Price with the One (E8) 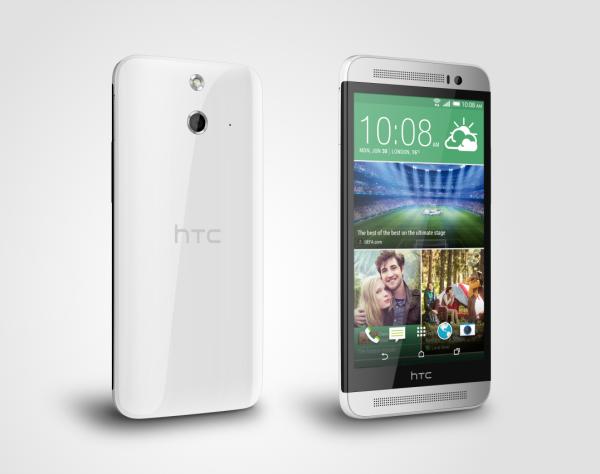 Today, HTC announced the HTC One (E8), a phone that is effectively aimed at providing the One (M8) spec at a lower price point. While the phone doesn’t keep everything, all the key features are still present. The major changes are effectively a move from the Duocam 4MP+2MP camera module to a single 13MP module. Based upon the F/2.2 aperture of this module, it’s likely that this is the same module found in the One mini 2 with OmniVision’s OV13850 sensor. In addition, the materials are changed, with a new plastic unibody design. This is one of the more logical areas to cut costs, as while metal is good from an MD/ID perspective, the cost can easily be an order of magnitude greater than plastic designs. 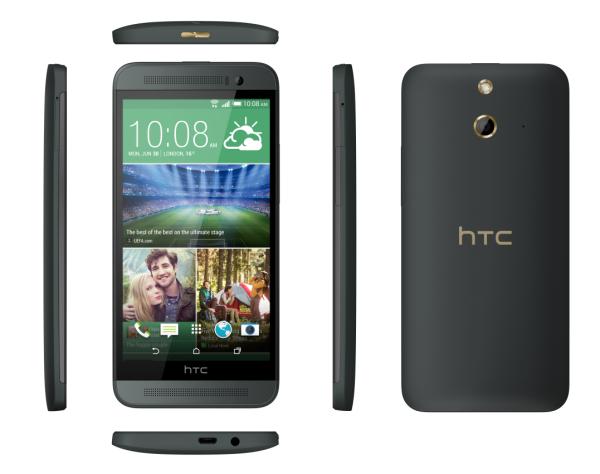 HTC has also taken the right direction by making two colors with matte finish plastic (Maldives Blue and Misty Gray in the photo above), which can go a long way to improving in-hand feel of the phone. Realistically, matte finishes tend to look better in the long run as well, as glossy finishes have more obvious scratches and tend not to show oil streaks and similar patterns from use. Unfortunately, the one area where HTC cut too deep was the loss of 802.11ac WiFi capabilities, which means that this shares a WiFi module with the One mini 2. This is likely to be a Qualcomm WCN3660 part. I've put a table of the specs below to compare the E8 with the M8. 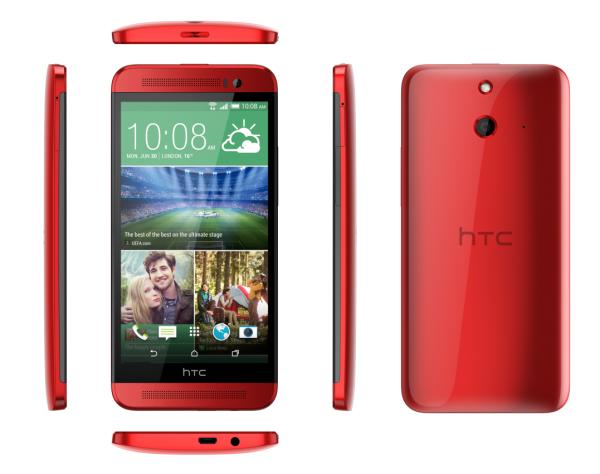 There are some other changes, such as moving the power button to the top-center position rather than top-left or top-right, which is probably the best compromise for ergonomics. The phone also ends up lighter than the One (M8) by 15 grams, which is mostly due to the weight of an aluminum unibody. The headphone jack and USB port remain on the bottom, and the volume rocker is still on the right side of the phone. The same sensor hub and pedometer remains, which means motion launch gestures will be available along with FitBit integration. The barometer also stays for weather information and faster time to lock for GPS. HTC is emphasizing that this phone retains the hardware that makes up the One (M8) while moving it to a lower, more competitive price point for those that don’t care for the metal unibody. This may prove to be an effective strategy, as it would offer a great value for the money in places where the One (M8) is priced around the same as the Galaxy S5 and other high end flagships, and bring price parity to areas where the One (M8) is priced above most flagships.

HTC has stated that China will be the launch market for this phone, but to expect worldwide availability for this phone at a later date. Pricing is around $447 USD / £267 / €329 based upon the price in China but may vary based on other markets.