Five years have passed since the first 802.11n devices implementing a draft of the now-finalized specification hit the market. Over the years 802.11n support has become ubiquitous in the industry. Everything from smartphones to high-end notebooks support the standard. Even low cost products like the $99 Apple TV or $49 Roku LT ship with 802.11n support. With real world transfer speeds ranging from 30Mbps at the low end to 150Mbps at the high end, 802.11n is simply too slow to quickly move large files. It wasn't too long ago that 100MB/s was reserved for high-end hard drives in PCs. Today, with SSDs capable of sustaining transfers of over 500MB/s, the bottleneck in many wireless homes is increasingly becoming WiFi.

The IEEE has been working on the specification for the fifth generation of WiFi: 802.11ac. Today that spec is in its draft stages and is expected to be finalized by the end of 2012 or beginning of 2013. The first 802.11ac chipsets have already been announced by Broadcom, with the first devices (routers, USB dongles, PCIe cards and OEM systems) shipping very shortly. Broadcom expects that the final version of the 802.11ac spec will be only marginally different from the current draft and any changes it expects to be able to address in software.
If you're wondering where the 'ac' suffix comes from, the IEEE simply ran out of single letters. Every technical paper released by the IEEE for the 802.11 project is assigned a letter. The vast majority of these papers aren't broad, networking standards which is why you never hear about them. The ones that end up as standards gain popularity but the nomenclature is purely linear use of the alphabet.
Note that 802.11ac is not the same as WiGig (802.11ad), which is a 60GHz interface with very short range. WiGig is more of an in-room technology while 802.11ac is a true WiFi successor.

Although 802.11n can operate in either 2.4GHz or 5GHz modes, 802.11ac is exclusively a 5GHz interface. While there are building propagation tradeoffs made at higher frequencies, the benefit of being 5GHz-only is a significant reduction in interference. While the 2.4GHz spectrum is littered with interference from other devices, there's much less crowding at 5GHz where there's much more available spectrum. If you've ever been in an densely populated environment and tried to tether your notebook to your smartphone over 2.4GHz WiFi (anywhere in Manhattan) you'll appreciate 802.11ac's 5GHz exclusivity.
Each 802.11ac channel is wider than any previous WiFi standard at 80MHz with optional support for 160MHz (40MHz is the widest you can get on 802.11n, although 20MHz is still not uncommon).
Spectral efficiency is also improved on 802.11ac compared to 802.11n. While the latter used a maximum of 64QAM, ac supports 256QAM. Brian provided a great explanation of QAM encoding here. 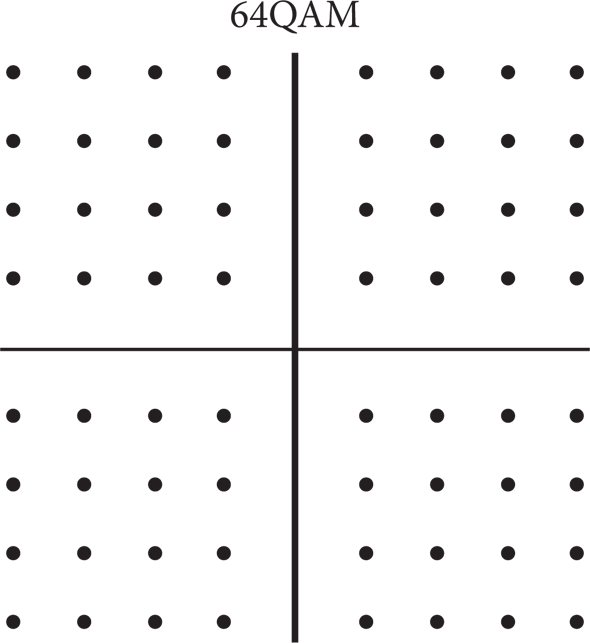 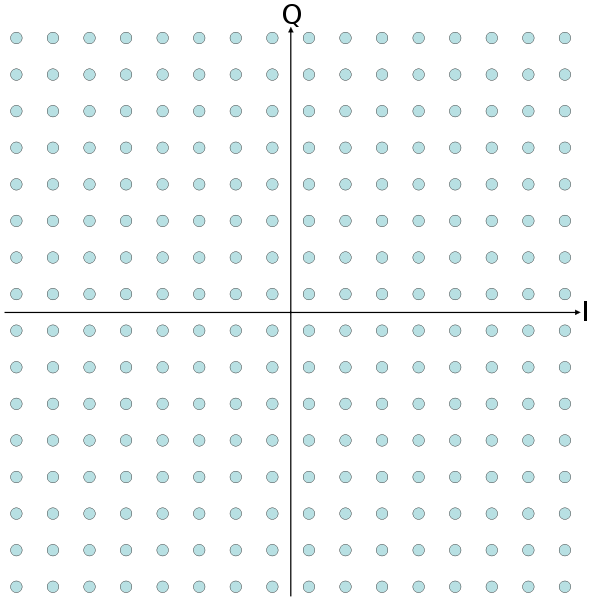 The 4x increase in data encoded on a carrier coupled with a doubling of channel bandwidth are together responsible for the increase in bandwidth per stream in 802.11ac. The maximum bandwidth per spatial stream in 802.11n was 150Mbps (40MHz channels, short guard interval), while in 802.11ac that value jumps to 433Mbps.
Smartphones and tablets will still likely use a 1x1:1 configuration (1 transmit, 1 receive antenna with 1 spatial stream), however high-end notebooks will likely use 3x3:3 configurations similar to what they have today with 802.11n. In these cases you're looking at a peak theoretical bandwidth of 1.3Gbps. Even with smartphones/tablets implementing 1x1:1 802.11ac (433Mbps), there's a huge improvement over the 72Mbps PHY rate on the best of the best today.
As we've seen with 802.11n, real world transfer rates are often 1/3  - 1/2 of the negotiated interface rate. Even if that continues to be the case, we're still looking at a tangible increase in bandwidth over 802.11n.
There is a chance we'll see even better efficiency out of 802.11ac however. Although closed loop beam forming was a supported feature in the 802.11n spec, it wasn't widely used. In 802.11ac, we'll see closed loop beam forming from many high-end, multi-antenna access points. Combined with information from client devices, 802.11ac APs will be able to adjust the phase of output signals to increase received signal strength on the client without increase output power on the AP.
802.11ac also supports more spatial streams (8) than 802.11n although the first solutions will still use a maximum of three.

Given an infinitely sized data set, 802.11ac will draw more power than 802.11n. The specification is simply more complex and supporting things like wider channels requires more power. Thankfully, data sets are not infinitely sized. And for the near term, files and web pages sizes shouldn't increase tremendously. Although 802.11ac chipsets built on the same process as their n counterparts will draw more active power, their higher performance should allow the WiFi stack to go to sleep sooner. Idle power in a well designed 802.11ac solution should be comparable to 802.11n, and a race to sleep generally results in improved average power.
When faced with the prospects of significant improvements in download speeds, users tend to do more with their devices. If you're transacting more data over 802.11ac than you did via 802.11n, you can expect to see greater power consumption. If you're doing the same workload, it's possible that you'll see the same or better power consumption on 802.11ac compared to n thanks to the chipset being able to go to sleep quicker. All of this depends on the scenario, something we'll obviously test once we have the first ac devices in house.
The first 802.11ac chipsets will be built on 40/45nm processes, similar to the most recent 802.11n chipsets. The inevitable move to 28/32nm will further reduce power to help offset any changes in usage models over time, although I wouldn't expect that transition to happen for a little while given the cost of 28nm wafers today.

Similar to current 802.11n devices, ac chipsets will support fallback to older 802.11 standards depending on available networks and speeds. Chipsets are expected to prefer 5GHz ac by default, but then fall back to 802.11n speeds when appropriate. Most chipsets will likely be dual-band, so in the event that 5GHz isn't sustainable (or available) they will fall back to 2.4GHz 802.11n, then g and b.

We're still a couple of years away from widespread adoption of 802.11ac, but the first products will be arriving shortly (many will likely debut at CES next week). We often write about advancements in CPU, GPU and SoC technologies, but it's important to see progress in network interfaces as well. Balanced systems are important and 802.11ac should help usher in the next-generation of usage models.
We'll enjoy the benefits of less interference as 802.11ac is a 5GHz-only standard as well as much higher performance thanks to wider channels and 256QAM encoding. Transmit power efficiency should also go up if we get wireless APs with sophisticated beam forming support. All of this will work together to deliver many times the performance we currently get over 802.11n without significant downsides.
WiFi has proven to be extremely important in the mobile revolution that has taken place over the past 10 years. While we'll undoubtedly see even faster wired interfaces (10GbE on the desktop anyone?), 802.11ac will be a significant part of the next phase of mobile evolution.
Tweet
PRINT THIS ARTICLE
Comments Locked