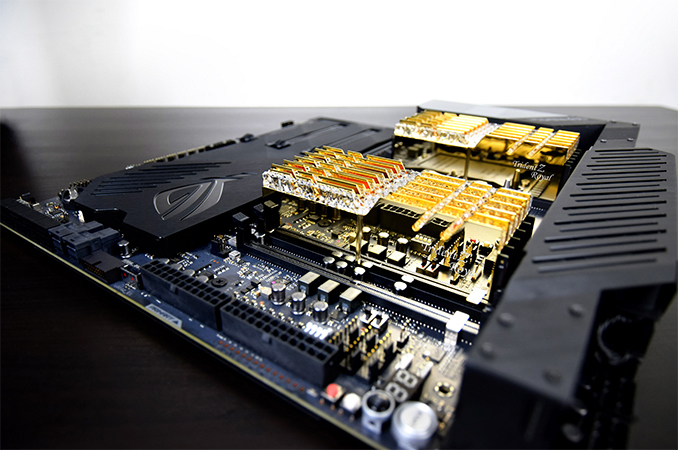 As usual, G.Skill plans to offer a number of Trident Z Royal hexa-channel memory kits for extreme workstations powered by Intel’s Xeon W-3175X featuring capacities ranging from 48 GB to 192 GB and rated for DDR4-3200 CL14/CL16, DDR4-3600 CL17, and DDR4-4000 CL17 at 1.35 V operation. All the modules are based on Samsung’s 8 Gb B-die DRAM devices that are known for their high overclocking potential. Like the rest enthusiast-class memory modules on the market today, the Trident Z Royal feature XMP 2.0 SPD profiles for one-click setup. 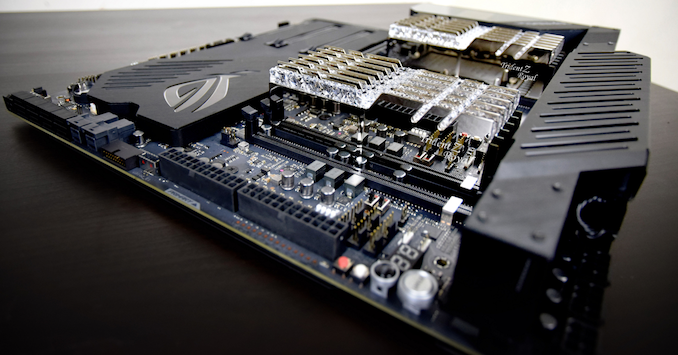 Depending on their speed bins, G.Skill’s hexa-channel Trident Z Royal DDR4 kits will offer a peak memory bandwidth of 153 GB/s, 172.8 GB/s, or 192 GB/s. Keeping in mind that the DRAM sets are designed for an unlocked 28-core CPU that operates at 3.1 – 4.5 GHz, an extreme memory sub-system is a must have feature in a bid to ensure maximum performance. 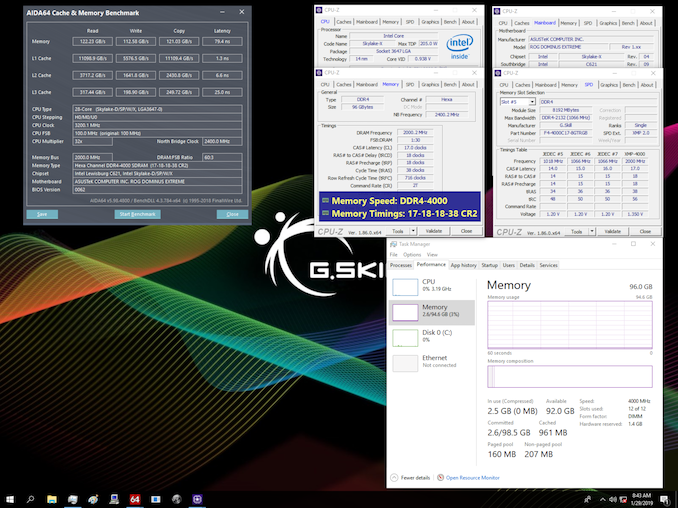 G.Skill’s hexa-channel Trident Z Royal DDR4 kits will hit the market in the near future. Their MSRPs are unknown, but expect them to be on par with pricing of Intel’s Xeon W-3175X processor and ASUS’ ROG Dominus Extreme motherboard. 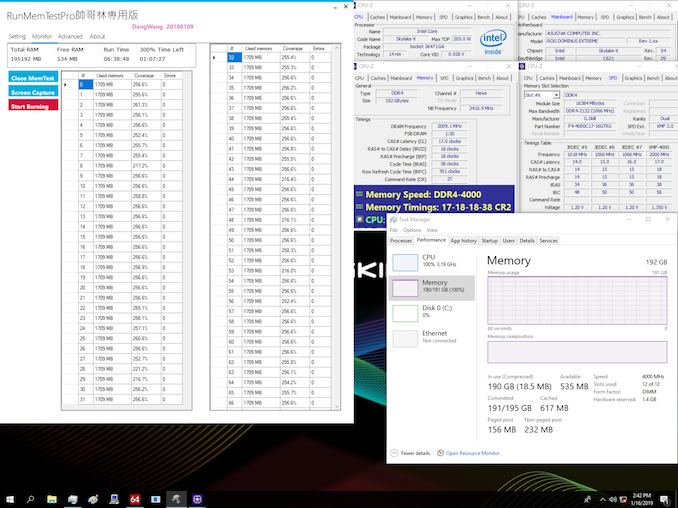